5G: innovation based on increased efficiency 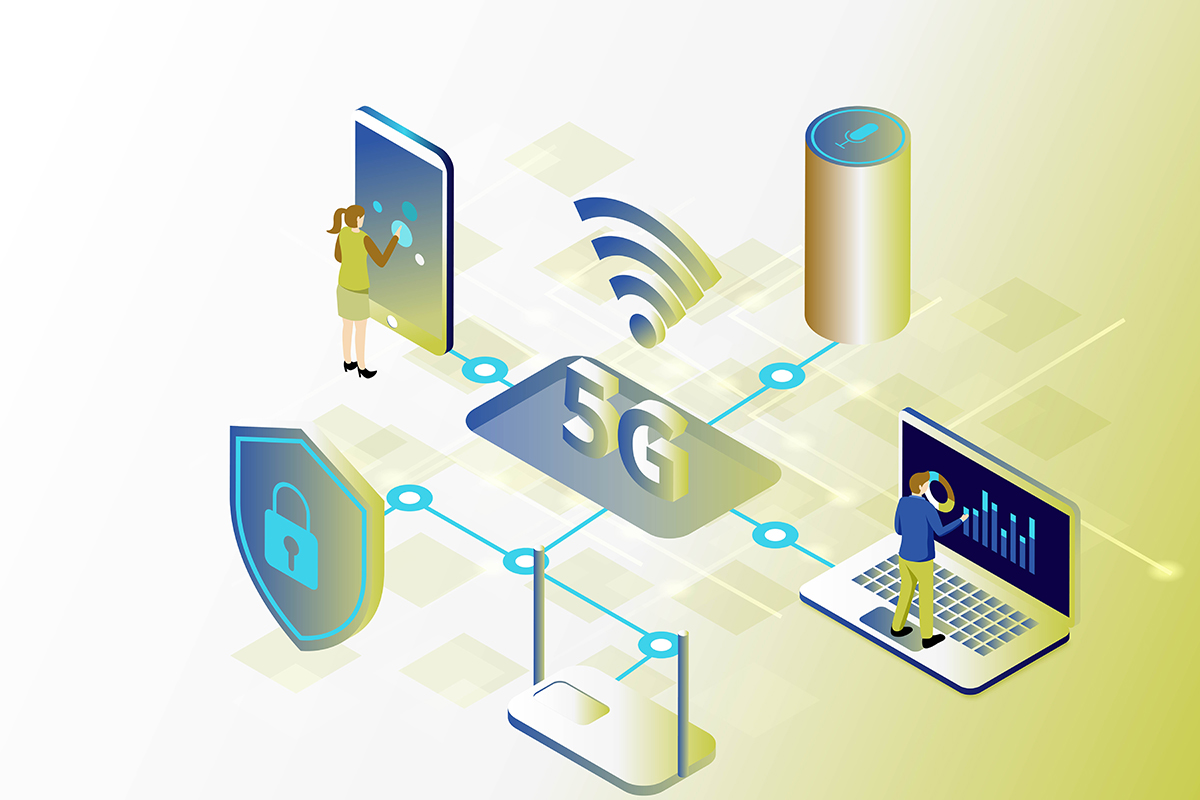 5G: innovation based on increased efficiency

The blog below is a guest blog of Telecompaper.

5G is not just the successor to 4G. The essence of 5G is increased efficiency. It does the same as 4G, except a little better – or possibly even a lot better. The number of use cases is growing, but it is becoming clear that it will be a platform for innovation for years to come, supporting applications ranging from smart cities to live events enhanced with AR and VR experiences.

To answer this question, we need to go back to 2012, when the 5G standard was devised. The governing standard bodies had decided that 5G should bring a step change and set some very ambitious goals for this technology. By 2020, academics and the industry were ordered to come up with a set of specifications that would support three milestones in terms of performance. 5G was supposed to support download speeds of up to 20 Gbps (20 times what 4G enabled) as well as 1 million connected devices per square kilometer (based on tripling the spectral efficiency). Furthermore, the latency of a connection should be reduced to just 1 millisecond (at least a tenfold improvement relative to 4G). What it basically comes down to, is that 5G does the same as 4G, and then some more. Also, the efficiency in terms of spectrum usage (bits per second per Hertz) and energy usage improves dramatically.

Fast forward to the present day and we have seen the number of operators, having launched 5G on a commercial basis, approach 80. The most recent ones include Telus (Canada), 3 Sweden and T-Mobile Poland. Among them is VodafoneZiggo, which chose to use a spectrum band that it also uses for 4G to make an early launch of 5G, even before dedicated spectrum is auctioned off. For the record, the world’s first commercial 5G networks were launched back in 2018 by Etisalat (UAE) and Oordedoo (Qatar), although Elisa (Finland) also claimed a ‘world’s first’.

The earliest launches focused on one of three core competencies of 5G: replacing fixed-lines in environments where broadband access was limited. The more recent launches are based around an offering of brand new 5G smartphones from Samsung, LG, One Plus and others. In other words: 5G as the unavoidable successor to 4G. However, there is a third range of applications for 5G and this appears to be what everybody involved in the development of the technology is most anxious about. Based on the technological goals described above, as well as a number of broader capabilities (Massive MIMO, Dynamic Spectrum Sharing, Mobile Edge Computing, Network Slicing and more), the possibilities are endless. As the saying goes, supply creates demand, and this is no different in the world of 5G. It remains to be seen what these new applications will be, but judging from where the industry has been heading over the past few quarters, it seems likely that IoT-like applications such as Smart Industry (Industry 4.0), Smart City, Smart Health (e-health), AR and VR for live events, as well as 5G for News Media production must be among the most likely candidates.

As such, 5G is a platform for innovation, bringing increased efficiency to help make an endless number of possible use cases fly.

Please check out the SmartCom Summit 2020 trend report (use coupon code SUMMITGUEST for free access) to learn more about Broadband. Internet usage has been doubling approximately every 2 years, and there seems to be no end in sight as more and more of our lives moves online. How can we sustain this growth, with both fixed and wireless networks, and how can we guarantee quality and availability for the years to come? What new use cases will enable this in our new smart society? You can read it in the trend report.

Or watch the Broadband discussion of the talk show, or the entire talk show.

Hybrid working: creating “the next normal” in work practices, spaces and culture